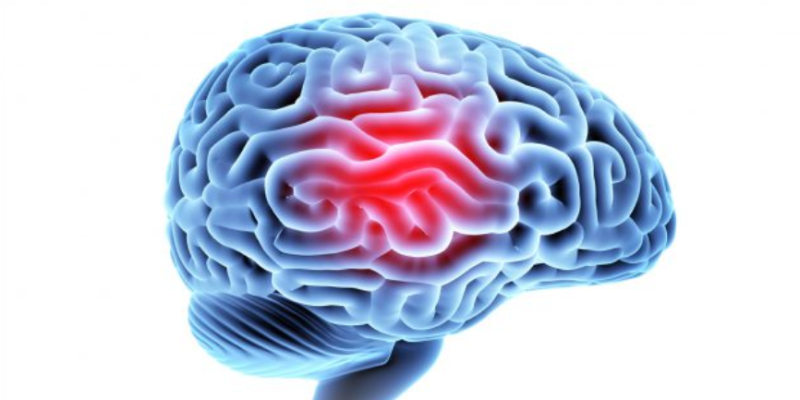 March is Traumatic Brain Injury (TBI) Awareness Month. TBI conjures images of humans racing towards one another on an athletic field in the hopes of gaining ground towards the pursuit of an ethereal goal. As warfare grows in sophistication and stealth, that same human may now be flying through the air, only to be stopped by an immovable object, after being thrown from a car or truck. The physical trauma of one human colliding with another human on a sporting field or the field of battle has been canonized in our literature and arts for millennia. This is the image that usually accompanies the phrase “Traumatic Brain Injury”. In my experience though, it is also the person who fell from a 2nd story balcony and woke up in a coma weeks later or the woman who was repeatedly beaten by her abusive lover or the teenager who flipped his car because he wasn’t a skilled enough driver to handle the road conditions. The risk of damage to the gelatinous brain extends beyond consciousness and includes the delicate structure encased in its bony confines where a rapid shift in movement can sheer off needed neurons.

This post-traumatic pituitary injury has been known for some time and is well described in the literature. Unfortunately, the effects are often not appreciated for many months if not years after the injury. The deficits described range from the obviously physical (immediately obvious) to cognitive/behavioral (within a few months). The most consequential of the destruction relates to the long-tail actions of human growth hormone (HGH) which may not be appreciated for years.

What is HGH, why does it matter? These are questions that I answer literally on a daily basis with my patients. HGH, the forgotten hormone, has one well-known function, and that is to make a child grow taller. That is the function identified in the name of the hormone.

In actuality, growth hormone has innumerable functions beyond height attainment in children. I describe it as “filling the spaces in between.” In children and adults, it makes insulin work better, bones stronger, muscles less prone to fatigue and wear-and-tear. It makes the brain work better, the mood brighter, and improves sleep quality. Replacing growth hormone in someone who is deficient can be life-altering.

Symptoms of GHD include a higher level of body fat (especially around the waist); anxiety and depression; decreased sexual function and interest; fatigue; feelings of isolation; greater sensitivity to heat and cold; and lessening muscle mass, strength, and stamina. 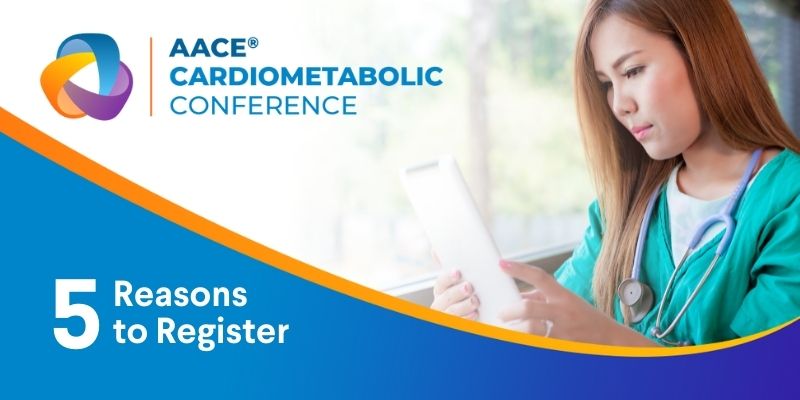 Top 5 Reasons to Register for Our Cardiometabolic Conference 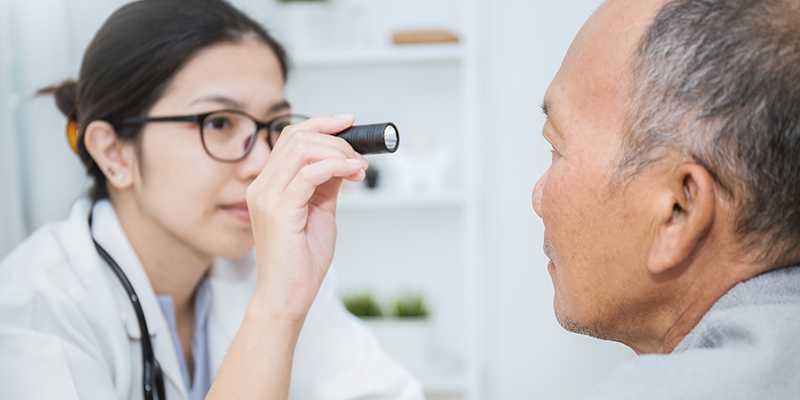 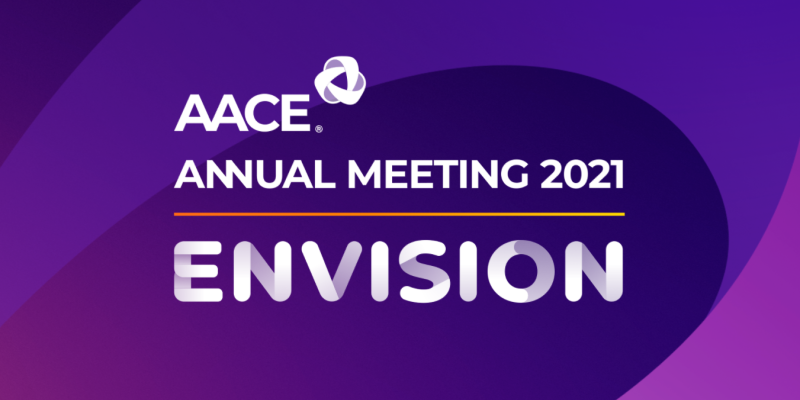 Support provided in part by: