Endocrinology is a branch of medicine that deals with the endocrine system, which controls the hormones in your body. An endocrinologist is a physician who specializes in the field of endocrinology. Endocrinologists diagnose and treat a wide range of conditions affecting the endocrine system, including diabetes mellitus, thyroid disorders, osteoporosis, growth hormone deficiency, infertility, cholesterol problems, hypertension (high blood pressure), obesity and more.

How the Endocrine System Works

The endocrine system’s glands and organs release hormones that regulate a number of vital functions of our body. These glands include the hypothalamus, pineal body, pituitary, thyroid, parathyroids, adrenals, pancreas, testes and ovaries.

The hormones in your body all have specific jobs to complete. There are up to 40 different hormones circulating in your blood at any time. Once released into the bloodstream, a hormone travels throughout the body until it reaches its specific destination(s) to perform its function. These destinations, called targets, can be located either on other endocrine glands or on other organs and tissues in the body.

When a hormone reaches its target, it tells that part of your body what work to do, when to do it and for how long. Hormones are often referred to as the “messengers” because they help different parts of the body communicate. Overall, they are involved in many different processes in the body, including:

What Happens When the Endocrine System Does Not Work?

Hormonal function is a balancing act. Too much or too little of one hormone can have an impact on the release of other hormones. If this hormonal imbalance occurs, some of your body’s systems will not work properly.

These imbalances can often be corrected by the body itself. Your body has built-in mechanisms to keep track of and respond to any changes in hormone levels to bring them back to normal and restore the balance.

Sometimes, however, this system goes wrong and there can be a problem that the body can’t fix itself. In this case, a primary care physician will refer you to an endocrinologist, who is an expert in treating frequently complex (and often chronic) conditions which can involve several different systems within the body.

The Anatomy of the Endocrine System

The endocrine system is made up of a collection of glands. Each gland has a specific function in the body, and all these glands work together to regulate vital functions of our body.

Located just above the kidneys, adrenal glands are responsible for the secretion of several hormones which maintain the body’s salt and water balance that in turn regulate blood pressure, help the body cope with and respond to stress, regulate body metabolism, and play a role in early development of the male sex organs in childhood and female body hair during puberty. The adrenal glands secrete 3 major hormones: mineralocorticoids (predominantly aldosterone), glucocorticoids (predominantly cortisol), and androgens (predominantly testosterone and dehydroepiandrosterone).

The hypothalamus is located just above the brain stem. It serves as the link between the endocrine system and the nervous system by communicating with the pituitary gland. It controls the pituitary gland by increasing or decreasing the release of hormones. It activates and controls involuntary functions such as body temperature, hunger and thirst.

No larger than the size of a pea, the pituitary is often referred to as the “master” gland because it releases hormones that regulate the function of endocrine glands such as the thyroid, adrenals and reproductive glands. It also produces hormones that stimulate the growth of bones and tissues, affect sexual development, encourage reabsorption of water by the kidneys and even trigger uterine contractions during and after labor.

Located deep in the center of the brain, the pineal gland regulates several body functions through secretion of the hormone melatonin. Melatonin is released in a rhythmic cycle; it’s higher at night and helps regulate the sleep/wake cycle.

Located in the abdomen, the pancreas is both a digestive organ and an endocrine gland. The “islets of Langerhans” are the regions of the pancreas that contain its hormone-producing cells. The two primary endocrine functions of these cells are to keep the body supplied with fuel for energy and to help in food digestion by releasing digestive enzymes. The pancreas is the gland involved in diabetes.

The butterfly-shaped thyroid takes iodine and converts it into two hormones (T3 and T4). These hormones move through the body and enter cells to regulate metabolism, including blood pressure, body temperature, heart rate and how the body reacts to other hormones.

The thyroid gland also produces calcitonin, which opposes the effects of PTH and acts to lower blood calcium levels. Calcitonin lowers blood calcium level by increasing the amount of calcium excreted in the urine and suppressing the activity of the osteoclasts, cells that degrade bone. Learn more about the thyroid and related conditions, such as hyperthyroidism.

The ovaries are the female sex glands. They have two main reproductive functions in the body: they produce oocytes (eggs) for fertilization and the reproductive hormones estrogen and progesterone.

Estrogen is involved in the development of female sexual features such as breast growth, the accumulation of body fat around the hips and thighs and the growth spurt that occurs during puberty. Both estrogen and progesterone are also involved in the regulation of the menstrual cycle and prepare the lining of the uterus for pregnancy.

The testes are the testicles or male sex glands. They have two functions: to produce sperm and to produce hormones — particularly testosterone — which regulate body changes associated with sexual development. These changes include enlargement of the penis, the growth spurt that occurs during puberty and the appearance of other male secondary sex characteristics (deepening of the voice, growth of facial and pubic hair, and the increase in muscle growth and strength). 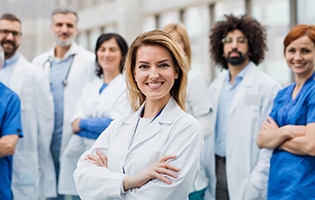 What Is an Endocrinologist?

An endocrinologist is a specially trained doctor who is qualified to diagnose and treat hormone-related diseases and conditions. 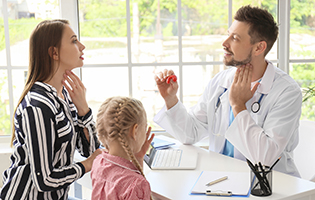 You may come across many medical terms as you are reading information about the endocrine system or speaking to your endocrinologist about a condition. 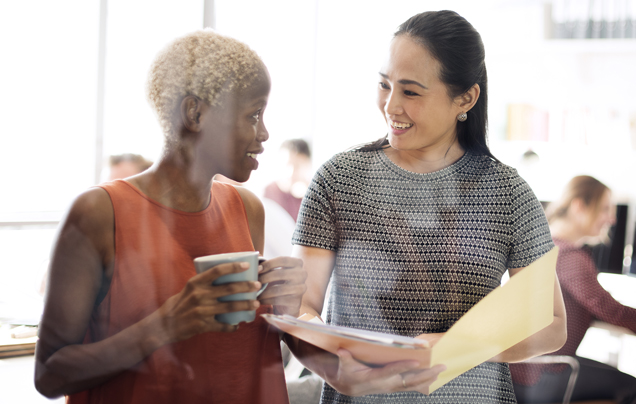